An Ambassador of Power 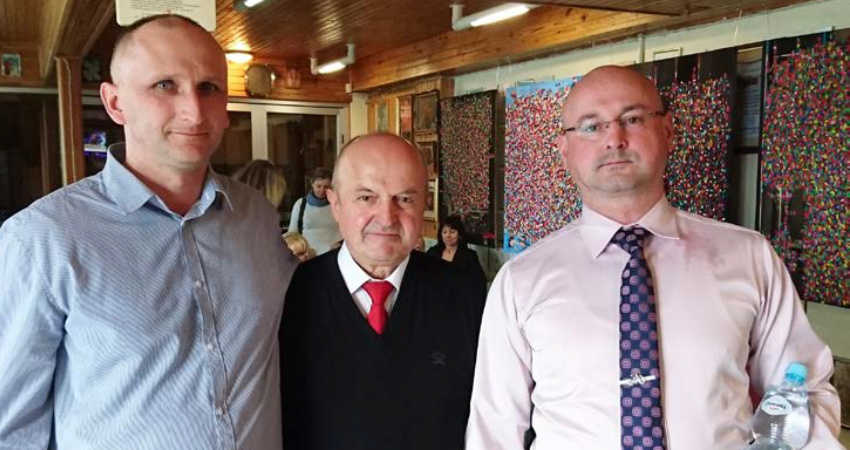 A Friend came with an aid, when Roman learned he suffered from brain tumour and his days were to be numbered. What more the doctors couldn’t help him in any way or determine how much time
he had left. “Meet Nowak”- he said and added that he and all his relatives had been under energetic care of Zbyszek Nowak for years. Roman wold not have suspected that esteemed notary, an educated, intelligent person, man of the world could benefit from such methods like bioenergy therapy. Probably that was the only reason he decided to take that chance. It has changed his life. It has been a few years now since he met Zbyszek, and he is in good shape up to now. He is well aware who saved his life, and tells everybody willing to listen about it. Roman enjoys sharing his knowledge and experience on Zbyszek’s therapy with everyone in need. He entrusts all his relatives and people he cares for and their problems under Zbyszek’s care and protection. The impact is incredible. The power sent from Podkowa grows stronger due to the fact that Roman became Zbyszek’s ambassador. 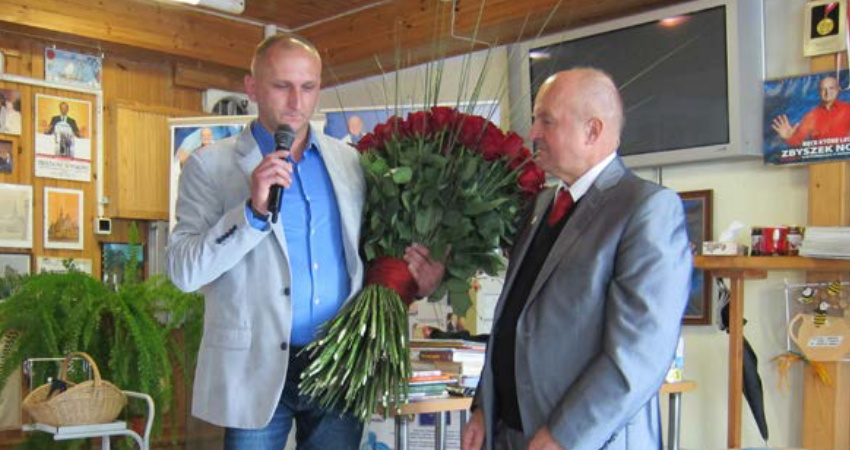