Constant observation of what works best and its
results make Zbyszek develop and improve. His
power grows. He introduces new methods and ways
to make contact possible for all in need.

During this session Zbyszek’s well-known 3 gestures were introduced. The idea of 3 gestures was slowly developing in Zbyszek’s mind since his visit to the Far East. He observed Muslims pray five times a day in kneeling position (they touch earth with their hands and forehead) and he decided that it is, apart from a sign of respect, a simple way to discharge energy. He was thinking of ways to introduce this method in Europe and he came up with these 3 gestures. A simple way, which would help everybody no matter where they are, to get rid of excess of negative energy and harmonise existing energy level.

Those days such group sessions would vary from hundreds to a few thousands of people. Nowadays groups are smaller, but such meetings are still paramount in healing process. During the first group sessions the first experiments with energising water took place.

At first this was done for each person individually, after a few years we discovered that this process is also effective when carried out by patients and we started this process during group sessions. 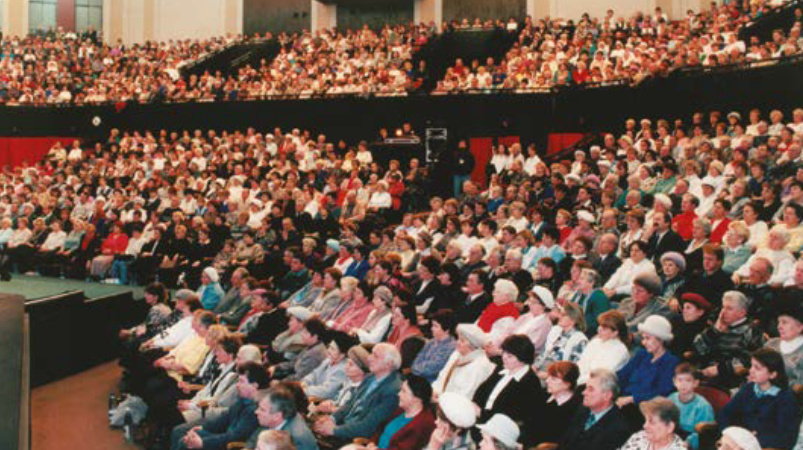 The energised water is used for drinking and compresses – it reduces pain, speeds the healing process, prolongs energy penetration. Sometimes Zbyszek says – “you take your own Zbyszek in a bottle”.

There is also a method (many people use it) of energising water at home. When doing this you have to put your hands close to the bottle of water during the third gesture.

Zbyszek was invited by Andrzej Woyciechowski to participate in a popular talk show “Na każdy temat”.

“Do you know that we are watched by around 5 to 7 million viewers?” said the show’s host. Soon Zbyszek realised what such exposure meant. His address in Podkowa was made public. Soon crowds of people gathered by the gate at Jaśminowa Street. Quick action was required, registration, a meeting room, later we hired a small number of staff for answering phones and letters.

First episode of our TV programme „Hands that heal” recorded in POLSAT studios, the channel we have been successfully working with to this day.

The meeting room at Jaśminowa 7 became too small – we had to pitch a 40 x 20 metre tent.

For over 3 years this was a meeting place for thousands of people.

Times change, transport becomes expensive and the number of people visiting Podkowa drops. Since the people in need could not come to us, we would go to them. We devised a whole system of trips – booking meeting rooms, overnight stays. We used a special car to transport a small team of staff to up to three towns a day. Zbyszek was spending around 100 days a year travelling. In time this madness had to stop; Zbyszek was devising a new, equally effective way of contact and finally he could reduce his travels – by half.

2000 – TIOPZ – AS A FORMAL METHOD OF CARE THROUGH A PHOTOGRAPH

There was a long process of verifying this method. At first it was used only by people who really were unable to have a direct contact. Gradually more and more people reverted to using “the intensive care through a photograph” method (TIOPZ is the Polish abbreviation), asking for help not only for themselves but for their loved ones, sometimes even without their knowledge. Today TIOPZ is used by tens of thousands of people a year. News via different communication channels from clients using this method makes a really interesting read.

Nowadays we can immediately see the effects of Zbyszek’s treatment. After a few minutes the three independent, not invasive and very detailed diagnostic methods (electro-acupuncture according to Voll, Schimmell’s vegatest and express scan test) can produce a graphical energy picture. Just compare each portrait before and after contact with Zbyszek. As you can see from the letters, support through TIOPZ programme is not only about health. Sometimes worried mums, grandmas, mothers in law send photographs of their loved ones…Later followed by letters of gratitude. They are priceless. 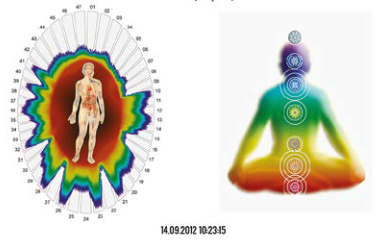 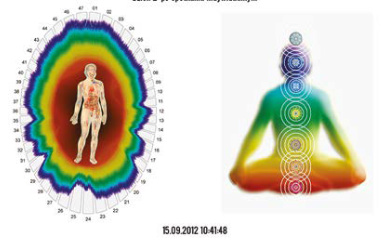 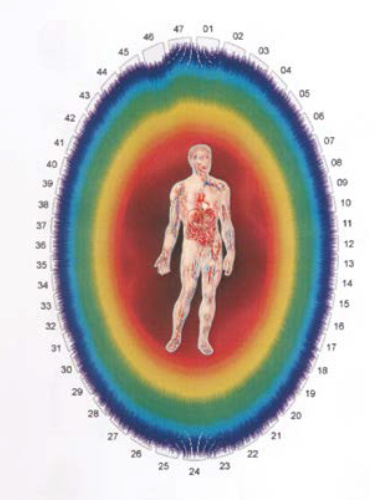